We have previously discussed several issues and techniques regarding injection molded part design for successful parts.  These can often be key issues for new product releases to go seamlessly, with lots of customer satisfaction, or result in introduction delays, cost overruns and extensive product returns.  An important point we have touched on is the relationship between the product development team, and the injection molder and their tool making partner.  Here we are going to focus on this a bit more as the smooth transition to the manufacturing team is key to finishing well.

In a perfect product development world the product development team of industrial designers and engineers would start to work closely with the chosen injection molding manufacturer very early in the process.  Interdependent and driving decisions could be made proactively so the best path forward would be worked out.

In reality, often times this interaction, and in turn significant decisions, are put off, given a lower priority, forgotten about, or hopelessly delayed while procurement activities attempt to select or on board manufacturing vendors.

Obviously, some of this should be able to be overcome, and we could stop there with the advice to stream line procurement, which is easier said than done.  But even if there are no delays in selecting who the molder will be, there can still be insidious pitfalls with high costs.

After a couple of meetings with a large overseas contract manufacturer who would be responsible for the tool making and injection molding on a large project, and what had appeared to be team buy in on a plan for part fabrication, assembly and planning for installation, all which impacted the initial engineering approach to the design; a later follow up meeting, which seemed like it should be a review of this status, was up ended when the contract manufacturer sent an entirely new team.  Not only was it a new team but there was apparently no turn over to this new team, no prior documentation shared with this new team, and not one legacy person present on this new team.  Given this was all for a large US company client, it was hard to reconcile this apparent mess up by the contract manufacturer; however, this was not that uncommon a practice for them as we found out.

The new team from the contract manufacturer’s molding and tooling group had their own ideas and concerns regardless of the previous work and agreements.  This meant much of the prior efforts became wasted time.  Besides spending time getting the new team up to speed, efforts were needed to chart the new hard lines being drawn in the sand.  This wasted the earlier buy in efforts, and defeated parallel development gains.  Changes were made but not without impact to schedules and budgets, and this repeated to some extent as future staff changes at the molder continued.

It is understandable that staff at a company can change.  People move, advance and do get re-assigned, but turn over and documented agreements should be in place, and the wholesale change out of a development team is concerning not just for the above problems it causes, but for what it indicates moving forward with this contract manufacturer may be like.  What does the employee turnover and documentation practices indicate overall.  Is this really an ISO 9000 company?  Will there be consistent and timely success for this project’s launch and ongoing delivery?

So what steps can a company or consultant take to help alleviate this?  Obviously, changing the management practices of the manufacturer aren’t a real option usually.  Documenting agreements at key milestones and reviews though can be a life saver.  This can show new team members on the molding and tooling team, and the client, what has been agreed to, and even be a foundation for a consultancy to show where late changes are really scope changes, putting at risk the budget and schedule for the project.  It is also just good practice to record the key agreements and meeting minutes, even if the product isn’t for an industry that requires history files and supporting documents.

Another key take away is choosing vendor partners carefully.  Good vendors, contract manufacturers, molders and toolers are not that common, even less so ones that a pre-existing relationship has been built with.  This is where a good consultancy can be very supportive in recommendations if a client doesn’t already have a team to support production or an established Approved Vendor List.  Here too, having the whole procurement team involved from the beginning is important.

If a project has moved forward with a particular molding / tooling team, agreements and buy ins made, but the client’s full manufacturing team was not involved or the vendor is not part of the client’s fully vetted approved vendor list, then late changes in who the manufacturing team will be can still occur regardless of the progress.  This again can introduce new team members or an entirely new vendor.

If the whole product development team is working together and included from early on this should not occur.  New Part Introduction and client procurement staff should be part of early discussions.

Unfortunately, in some cases, the newly designated, AVL approved, replacement vendor isn’t even equivalent in technical knowhow.  Not only is time then lost retracing the decisions and re-establishing design decisions, and the associated re-work, but in some cases a molder may have to be brought up to speed on an unfamiliar to them molding process.  This situation shouldn’t exist.  This puts quality and on time delivery of the parts at risk, and asks part of the development team to become teachers, which they probably did not set aside time for.

Even if the buyers with the client company lack the experience to choose the molder / tooler appropriately, early team work can help point out what is needed in the selection process so a truly equivalent choice is made.

These missteps can occur in both large and small companies, and large and small manufacturers.  Sometimes scaling the vendor manufacturer for the client company’s needs is important too as some manufacturers may initially show interest in helping but not really be interested in supporting a smaller client with a low volume product run or challenging design.  This then can lead to the manufacturing entity changing staff to the B or C team among other issues that may become problems.

So guide your product development team and clients to involve the whole team, including manufacturing and purchasing entities, early, document decisions, and welcome new members but strive to support continuity.  Stay on schedule to minimize team member change outs.  And pick molding / tooler teams carefully, who are qualified, and stay with them, as there are few good ones.  Build the relationships.  Working with established teams can be incredibly rewarding and allow for amazing product design. 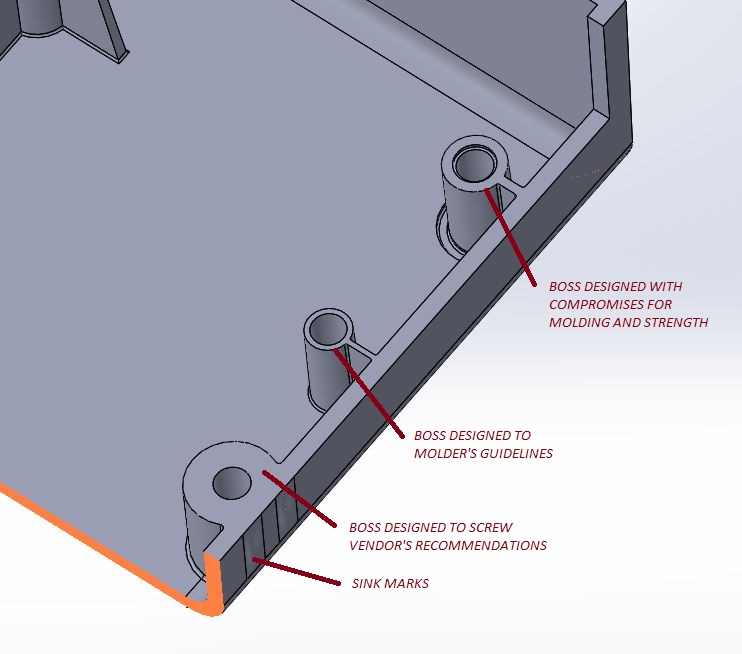 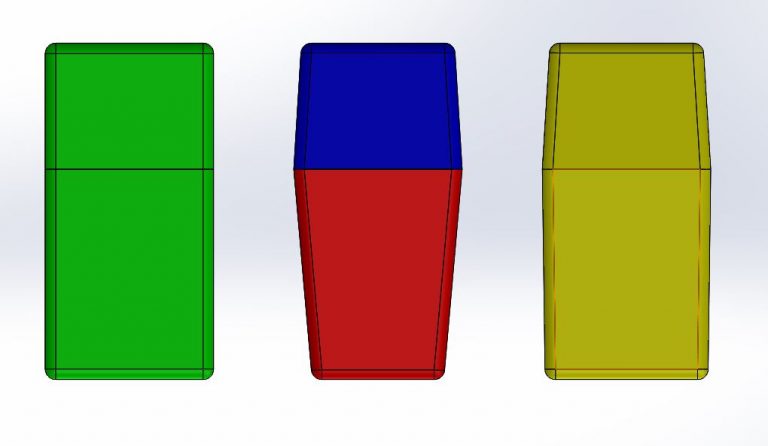 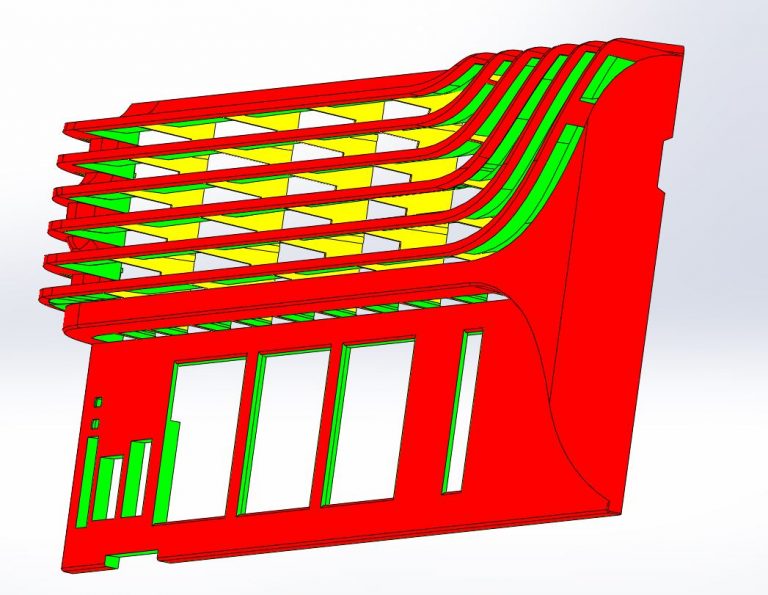