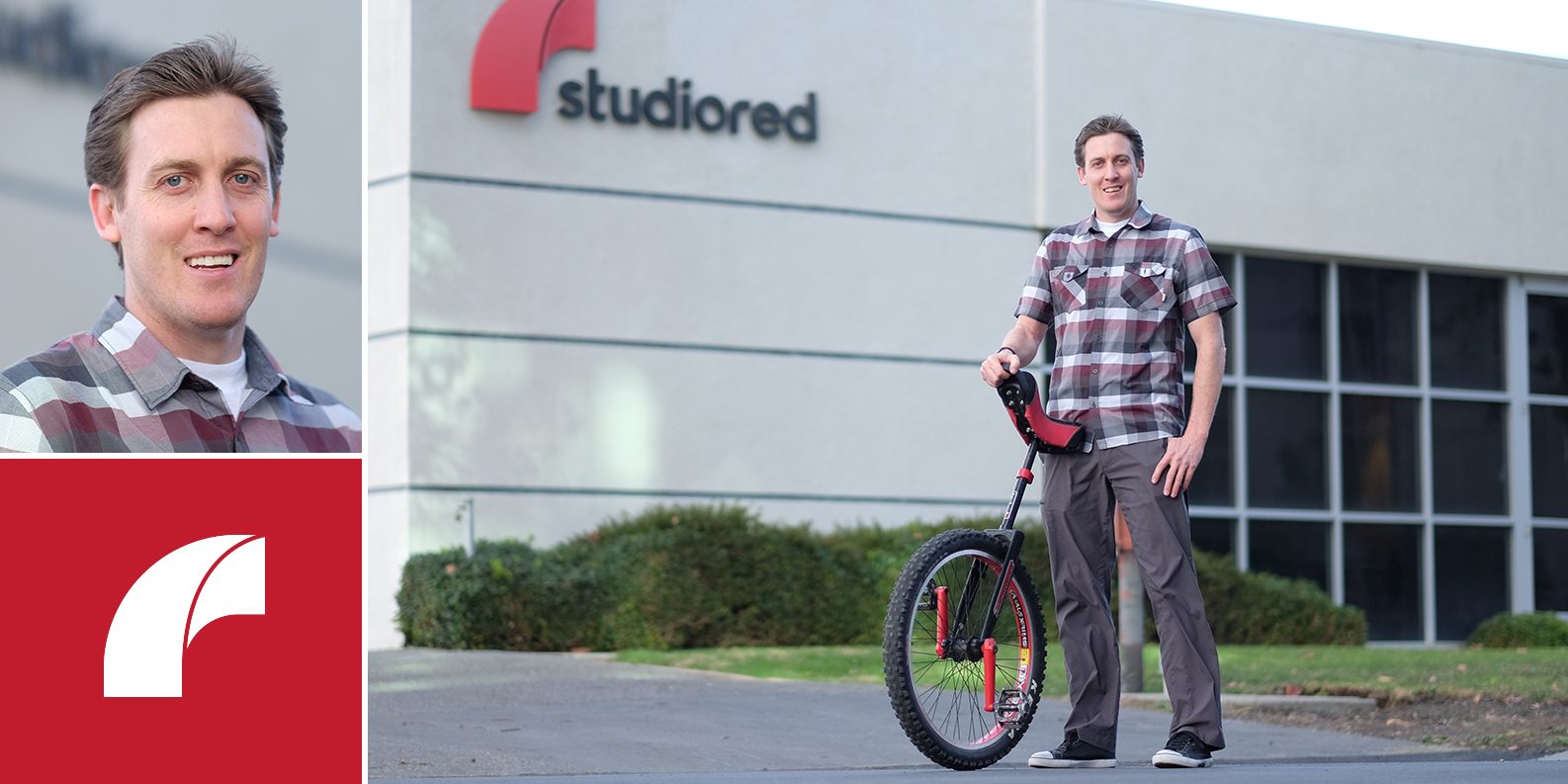 Allen Wilson has more than a decade’s experience working as an industrial designer/inventor and holds nearly a dozen co-inventor patents.  We sat down with him to talk about where he got his start, where he gets his inspiration, and how he has addressed some of the top product design issues and cost challenges companies face today.

How did you get started in industrial design?

It started early. I always had an interest in art and tinkering, but I didn’t know what ID was until much later. As a kid, I was often home alone with my little sister and left to my own devices. I learned to draw Secret Cities from Commander Mark Kistler on PBS, and when my mother was home she was always very encouraging of my artistic talents and I ended up taking a lot of art classes.  Also, when something as important as our VCR broke, I would take the device apart to see how it should work and then fix it with a kneadable eraser and rubber band. Little did I know that these seemingly unrelated interests would mold me into an industrial designer.

When I was older, I discovered ID by chance. While venturing from our California foothills to San Francisco in my project car, a 68′ VW Squareback, I stumbled upon the San Francisco Academy of Art University Spring Show so I stopped in to see it.  I had gotten so drawn in and excited that there was actually a medium and a career that combined my love of art and invention that, when I left the building, my car had unfortunately been towed… but fortunately I had found my calling and decided to focus my education 100% on industrial design.

Where do you get your inspiration?

Well, everywhere actually!  It’s my theory that there is a certain type of mind that is more adept at industrial design. “Distractible” might have negative connotations and get a bad rap, but for a designer it’s a super-power. We look and see with curiosity and later draw many elements together to work in symphony like an orchestra.

An example, in terms of aesthetics… when I was designing the SureCall cell phone booster products, I was drawn to the pure geometry of nature demonstrated in the Fibonacci spiral. It helped add a soothing, comforting and decorative element. The spiral served the purposes of adding interest, breaking up the surface and directing your eyes into a continual loop making a large product seem smaller. The treatment helps the man-made product complement and better blend into the natural backdrop it competes for space with.

Each product has its unique aesthetic and form needs, whether it’s an organic curvy “blobject” or an aggressively fractal shard of a device. Each designer has their own style, but it’s important to be able to apply the form language that emotes and functions appropriately with the user audience.

What do you think are other key qualities of a good industrial designer?

In terms of UX and function…I think a good designer must have a good grasp on mechanics. A great designer has the ability to make a useful object beautiful and knows how it will work so they can either make the design work themselves or show an engineer how to achieve their functional intention while keeping the design intention. I often struggle to put pen to paper without first understanding how a product works because everything on the outside is dependent on what’s inside.

How have you been able to solve product vs. user functionality issues when they come up?

Years ago, I was conceptualizing a small camera and mounting system that needed to be minimal and paramount in my mind was UX simplicity. By using clever geometry, I eliminated dozens of parts and clumsy interaction between the user, camera, mounting station and charging/data cables. My inspiration came from observing other objects, mechanisms and motions. Step by step, I was able to simplify everything. This was a quick study and quick concept phase, but it illustrates how product design can benefit from designers with mechanical aptitude.

Explanation: I was able to eliminate the need for a clunky adjustable multi-hinged mounting device by giving the camera a nearly spherical form that nested into a hemispherical base. The device was connected through the 3.5mm 4-pole audio plug that was set at a ~45° angle providing the multi-purpose functions of achieving data transfer, power transfer, pivoting camera angle adjustment and clip-in mechanism. On top of that, the camera was shaped into a faceted rhombic triacontahedron so it could be its own tripod and set down in many orientations and angles.

What’s most challenging about industrial design?

As Soyun said in a recent interview, “A lot of times companies think design is just visual. The visual part of design is just the tip of the iceberg; there are many other things going on behind the scenes.”  I second that opinion and would add that it’s frustrating when a concept has such great user-experience potential yet the client’s view of a designer’s role is to just make it look prettier than their engineers did. At StudioRed, we feel there’s great value in including the designers in the conversation very early in the concept development phase.  Often projects get way down the road solving one specific problem in one specific way and many better solutions are missed. It’s important to accurately define the problem before designing the solution. After finding the problem, it’s also important to solve it in many ways so that you can fine-tune the best solution(s).

Cost is always a big concern in product design. What are common pitfalls you see that drive up costs, what can be done to minimize them?

We’re often dealing with answering this concern, of course. In the beginning of a project, we establish guidelines and expectations for budget and discuss manufacturing processes with the client. Our concepts always consider part-count and cost from the beginning. Working in multidisciplinary teams enables us to propose and create CAD geometry specifically addressing part-count reduction by designing plastic parts in unique ways that optimize function and moldability. In this way, design for manufacturing (DFM) starts from the very beginning. Having cut my teeth in this type of environment, I have learned a lot from interacting with the engineers and manufacturers so I’m able to reduce the expected part-count or create a part in such a way that it performs multiple functions. Consequently, I have much more leverage when trying to defend why I feel a certain aesthetic or material treatment should be considered in order to enhance the user’s perception of the product. DFM is a game of give-and-take.

What are some tips to doing a lean startup with a hardware product?

For small batches, we advise designers and engineers to use off-the-shelf parts augmented with designed parts. We designed the PremieBreathe infant breathing device (HHFNC) using a deep-drawn aluminum Zero-Case as the main body so that it could be durable, structured, and strong on five sides which allowed us to create the face of the product in sculpturesque, pressure-formed plastic. The juxtaposition of materials and colors added to the desired emotion of medical yet child-friendly feeling that we were hoping for. In addition, we utilized readily available switches, meters, hoses and hose hardware.

Definitely, all the trend watchers are looking at AR, VR, and Internet of Things. IoT has been buzzing around for quite a while and now we’re seeing it cleverly implemented but not well integrated. There is still a need to bring this ecosystem of devices together in some way, such as one central hub. This is where an industrial designer’s system design skills should come into play – utilizing creative skills to conceptualize and illustrate solutions to ethereal problems in addition to hardware.

One fanciful thing that I can only imagine designing is 3D immersive UI. Currently graphics and UI designers are confined to two-dimensional screens which sometimes imitate a 3D world trapped behind glass. I’m excited to see what can be created once we break through that window. 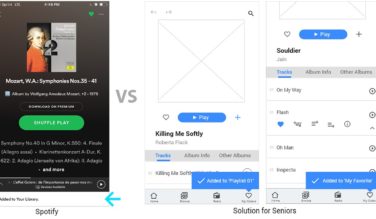 Although there are thousands of… 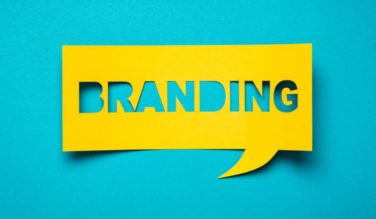 What Does it Take to Become a Top…

Interview with the Founder of… 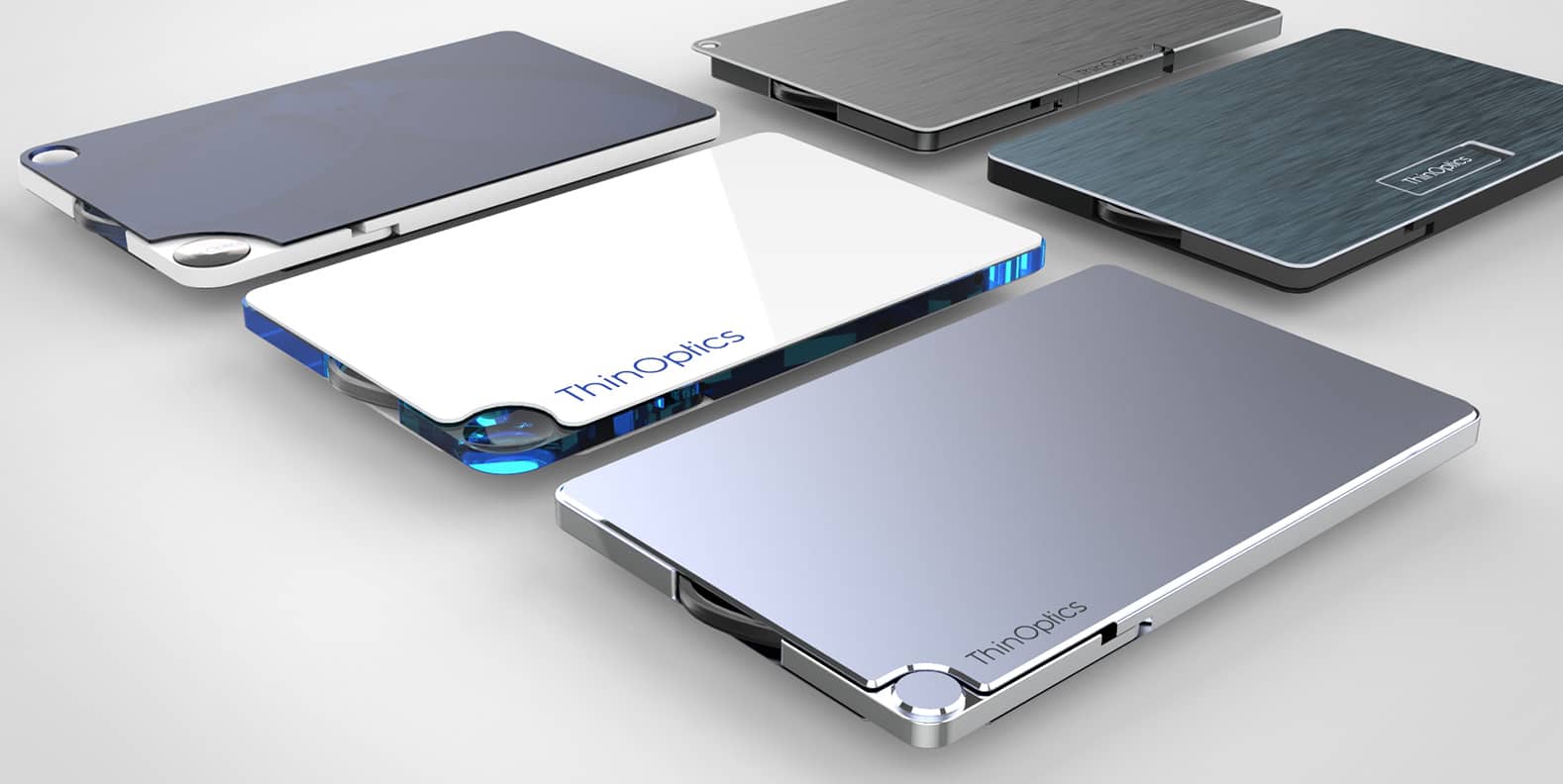 Consumer Product Design is the…