Although there are thousands of apps available to the public, most, if not all of them, focus on attracting younger generations. And while technology adoption is growing fastest in senior age groups, very few apps are being designed specifically for them. And with some of the issues they face, whether it is declining eyesight, manual dexterity problems, we ought to give them additional attention when designing apps for phones and tablets.

It’s about time we focus on UX design for seniors.

When you think about it, there are a lot of seniors that are enthusiastic about using their phones as valuable tools, but they need apps to meet their unique needs. We have an example of a music app to help show how these problems can be addressed.

A client came to us looking to design an app for a high end home audio system with the target demographic being mainly senior users. There are a lot of seniors that are enthusiastic about music. Especially those that are retired, enjoy quality time with their music. It was designed for the audio enthusiast persona who might have converted their 10k albums into a digital library. While designing how to organize this massive amount of music, we noticed a lack of Senior UX Design guidelines, and learned a lot of interesting insights around seniors and music through our user research and testing. This Guide on UX design for seniors is the result of those studies and we will mainly use the music app example to show our findings.

1. Identify the Areas Not Addressed for Senior’s UX Needs

Because most apps are designed for younger generations, those apps generally disregard the needs of seniors. This is especially true when it comes to music apps.

One of the first things we found was that many elderly music lovers had a huge variety of music, many including classical music. Classical music was developed before the digital age so the track title, artist, and album name do not fit in modern music style categories. Most apps did not address the issue of long titles in classical music. Many times, the tracks are indistinguishable (Example: Spotify Tablet and Tidal Mobile below) because you cannot make the column wider.  The Tidal example below, you can hover over the title of the album. However, it scrolls slowly and may take many seconds just to identify the title. This User Experience was too frustrating for seniors.

We studied the wrap, scale, initial and truncated methodologies and came to this solution. Solution A shows only the information users need for the track. It’s much more successful UX, but it may require engineering complexity. Solution B shows the alternative. You can click the title and the title expands. This expanded screen allows the user to then either, play the work, add to queue or like the song. There may be additional clicks required, but for the senior user, the additional clicks are worth for the read. This UX for seniors works much better as it is built directly around the issues they face.

We solve this problem by making the plus sign that is expanding. You can see the full titles and artists.

Another problem for senior users was that classical music is sometimes broken out in ways that the non-classic lovers aren’t used to. Often, symphonies are broken down into multiple parts, with each part containing multiple acts. (Example below)

Other apps have used these acts as their own songs (Below Tital example); however, this causes even more problems when trying to do things like suffle a playlist, which would then cause the symphony to be played out of order. In iTune’s case, users wanted to play it by work but users can only play with subwork. This forced us to design a new way to show both modern and older music styles.

Our solution is shown below: the indented songs indicate when a song is made up of multiple smaller songs and those indented sections can each be played. This user experience for seniors works out much better.

Older generations have more time and patience to read through lots of text and deep content. So instead of the quick and easy approach, we designed the longer, more in depth approach, allowing for more valuable content throughout the app. UX design for seniors isn’t as much about simplifying the workflow, but rather making the workflow clear and easy to follow.

2. Reduce cognitive load by focusing on recognition over recall.

Declining cognition impacts how older generations use technology. User experience design for seniors should take this fact into account and make strides to combat it.

Focusing on recognition over recall applies for most cases but must be especially emphasized when your users are seniors. For example, elderly people may not recall and artist’s name at one moment but once they see the name they would recognize it.

Our take on the filter solution, for example, helps the recognition process, as well as addressing senior’s manual dexterity issues, and the issue of the vast amount of information that needs to be filtered. Because some seniors lose the sensitivity of their fingers, some of them don’t like to type the artist’s name, so they can filter by clicking.

Also, the filtering system we designed helps users narrow down through the 10,000’s of songs. Alphabetically is the most popular way people organize their physical music library, and we wanted this app to replicate the real world as closely as possible. But the problem when it’s on the phone, is there is only so small you can make a button before it becomes too small to touch, so when a user has 10,000 albums to choose from, you have to get creative with your UX design. We designed a separate ABC scrolling filter system because of this huge amount of information that has to be filtered.

In order to save the screen real estate, our client suggested a hidden navigation bar; however, we suggested that the bottom navigation bar was best because of recognition, discoverability, familiarity and establishing clear standards, which will aid the seniors by always being a clear method of navigation.

Have you ever “lost yourself in the music?” If you have, you understand what the “flow” state is. Flow is a mental state a person goes though when they are fully immersed in an activity.

According to Flow, the suspension of time and freedom of complete absorption in activity is one of the most enjoyable and valuable experiences a person can have, and even boosts happiness. With that said, it is very important to minimize disruption while our users are in the flow state.

According to user research, one of the most common impacts to the “flow state” was unintentional screen interactions. Most people over the age of 50 experience a decline in motor control. While using an app, a small decline in motor control can cause things like accidentally tapping the screen unintentionally, and an unwanted song begins playing. UX design for seniors should go out of the way to solve this.

In this Spotify case, the area dedicated to playing the song is very wide, so when you click the song name the song plays. We dedicated a specific button for playing so the area senior may accidentally press would reduce.  When you click the title it expands to show more options. With this UX design you can easily create a queue without unintentional screen interactions.

Spotify case shows the frequent used genres and mood mixed together. Although it is a smart UX for younger users, seniors felt this doesn’t make much sense. Finding genres by alphabetical order was more logical for them.

5. Stay with basic and keep consistent.

Going back to basics

Here is an example for the light arrow on the Spotify app. Some seniors did not know how to close the window. They found normal X much intuitive.

The main thing you can do to combat this is to keep consistent. Consistency reduces the learning curve and confusion because we only need to learn a few basic interactions. This reduces the memory load and creates a type of logic in our senior users’ minds.

Here is a Spotify example of ‘liking’ the album. When you press ‘like’, ‘Added to your library’ shows on the bottom with small texts, but it hides the ‘library’ navigation. Senior users felt lost and didn’t know what it is doing. It’s better to show where your ‘playing list’ or ‘my favorite’ will be stored with consistent user experience.

On top of these few rules, the basics, like font size, color, button size and contrast should all be considered when designing and developing apps for senior users.

Looking for a job in UX Design? click here to search thousands of jobs on Jooble!

StudioRed has been recognized as a Top User Experience Agency by DesignRush. 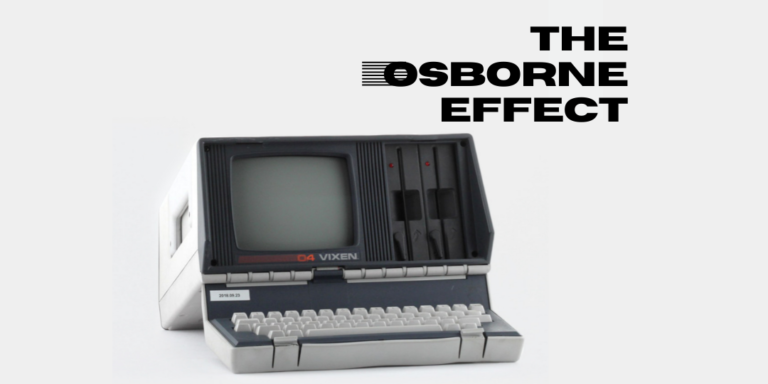 How I Started a Social Phenomenon: The Osborne… 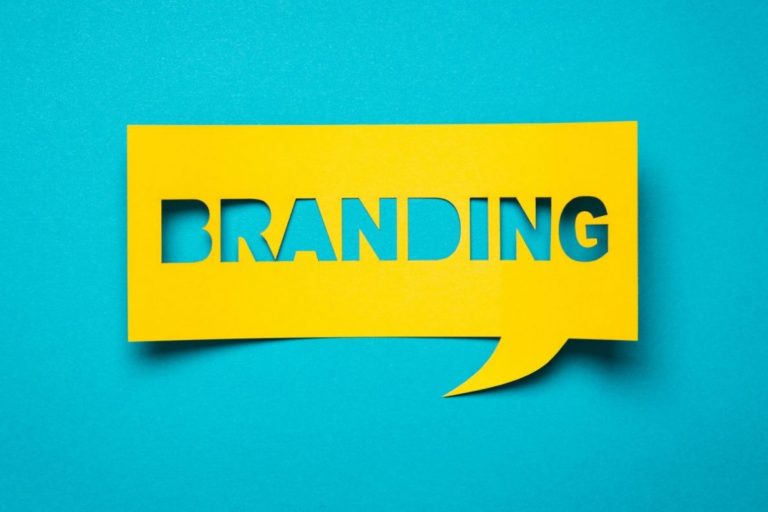 What Does it Take to Become a Top…